In 2005, following a notably intense fire season, a fire guard was cut on the hillside above the town site of Dawson City to increase fire protection for the community. The cutting of the fire guard exposed sections of an historic trail, a remnant of the days of the Klondike Gold Rush, when a booming tent city sprung up on the hillside. The area is referred to on old maps only as '9th. Ave.', though no actual avenue was ever developed.

A group of locals examined the site and decided to develop the area to provide the community with an easily accessible recreational trail. Starting in 2007, KATTS commenced work on the trail with a small crew of local youth, funded by the Community Development Fund (CDF) and the support of volunteers and donations from the community. The concept of the trail and the youth employment program was well received following the inaugural year, and the society continued on into 2008, when we were able to complete roughly half the trail by the end of the second season.

With additional funding and support from CDF, Tr’ondёk Hwёch’in First Nation, the Y2C2 program, and the National Trails Infrastructure Program, KATTS was able complete the trail to Moosehide Slide in the north end of town, connecting with the Dyke Trail and Klondike Millennium Trail to form a loop trail encircling the historic core of Dawson City.

The trail is greatly appreciated by the community, and KATTS is very proud of the hard work our employees and volunteers contributed to make this possible. 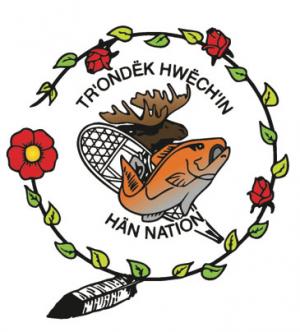 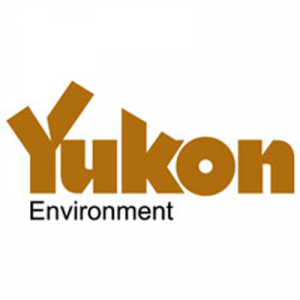 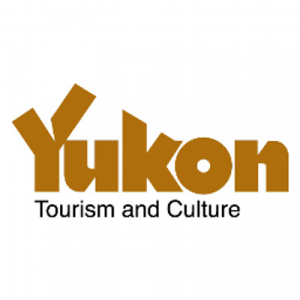